Cole Construction continued its involvement with Turner Construction’s Pharmacuetical Group with new work on the MedImmune Gaithersburg Headquarters Campus in Gaithersburg, MD. Cole’s scope included major framing and finish work on the 200 ORD project as well as new Mechanical and Framing work on the Area 6 Lab Project, Data Center Project, and ITCC Project. Total value of work was in excess of $1MM. The project was completed in October 2012.

Based on the strong performance of its Framing and Mechanical teams at MedImmune, Cole Construction was also awarded the small GC package on the Otsuka Pharmacuetical Lab Refit Project in Rockville, MD which included a number of critical packages necessary for the successful integration of the construction work while the existing lab work continued unhindered. 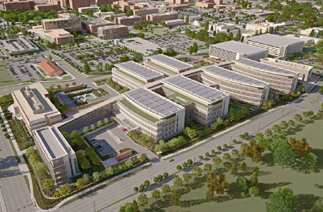 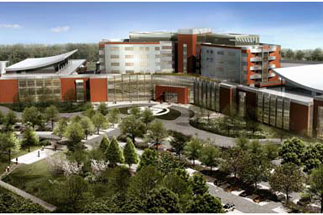 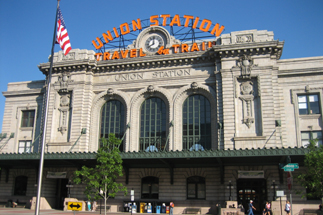 WE CAN HELP BUILD YOUR PROJECT!

TELL US ABOUT YOUR PROJECT